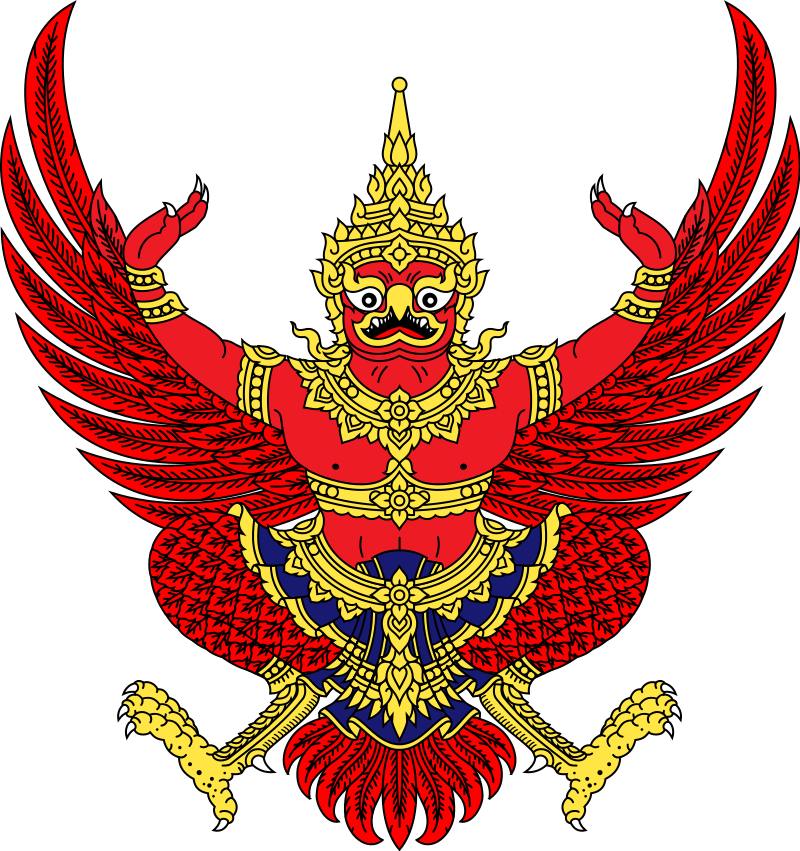 The news today is peppered with stories of Thailand’s deadliest mass killing by a single individual, one perpetrated by an ex-policeman at a children’s day-care center. Apparently, this former cop was dismissed from the force last year after allegations of drug-dealing,** for which he was facing imminent trial.

According to Reuters, he had been in court in the morning, then gone to pick up his child at the day-care center. Upon not finding his child (why is not clear) he started a stabbing and shooting spree.

By the time he was done (accounts vary) at least 33 people were dead, some 24 of them children between the ages of two and five.

The suspect fled and–according to police accounts–then killed his wife and his stepson, before taking his own life.

On October 6, 1976, Thai police massacred somewhere between 45 and 100 demonstrators at Thammasat University. The country had been in turmoil since 1973’s popular uprising which was widely viewed as bringing a new generation of university youth to the forefront of leftist political power in the country.

All that changed forty-six years ago today, when the newly-acquired political power of the “communist” youth was obliterated, authoritarian politicians reigned supreme, and Thailand shifted sharply, and perhaps not-all-that-desirably, to the Right.

And it continues. Some months ago, the Facebook auto-translator made a rather absurd and insignificant faux-pas which offended the Thai Royal Family. Facebook’s automated translation was suspended for months, causing considerable annoyance to people like myself who follow many Thai Facebook accounts, and who are quite capable of recognizing that automated translation bots don’t always get it exactly right. This is even true in IRL interactions, most notably in my own case when I realized, not all that long ago, that a Thai woman friend (whose English is quite good) didn’t actually mean “I am afraid for him,” (which were her actual words) but rather, I am afraid of him” (which is really what she was trying to convey).  It’s a tricky language, as–sometimes–is English. And all we can do is our best, while we–assuming patience and goodwill, sort out the inevitable mess.  Which I try to do. (Not always helped by native speakers of either language whose agenda might depend on stirring the pot.)

Just as we’re capable of recognizing that accusations of lèse-majesté (on the books in Thailand since 1908) generally say more about the paranoia of the majestés involved than they do about the intent of the “lèsers,” it’s entirely possible the two massacratorial events, 1976 and 2022, have absolutely nothing to do with each other.

As it’s entirely possible that the decision of one of my former employees–a Pakistani national–to murder four members of his family–his wife, his sister-in-law, his father-in-law, and his two-year-old niece on September 11, 1999 had nothing to do with the date, either. (That man is still–23 years later–on death row in Ohio.)

Still, I cannot help but note the dateitudinal correspondence, as I do with today’s events in Thailand.

Prayers for Thailand. A beautiful country full of beautiful people. (I visited there in 2018). May it, and they, soon get themselves sorted out.

There are a few more personal reflections.

**IDK which is worse, the ongoing issues WRT to “meth” trafficking in Thailand, or those of “human” (read ‘young, desperate, women’) sex trafficking, often at the whim of what (for now) I’ll refer to as “elderly Western gentlemen.” Perhaps this current event will bring the first to the fore. The second? Here’s hoping it won’t take such a disastrous, and soul-destroying story to bring it to the West’s attention.