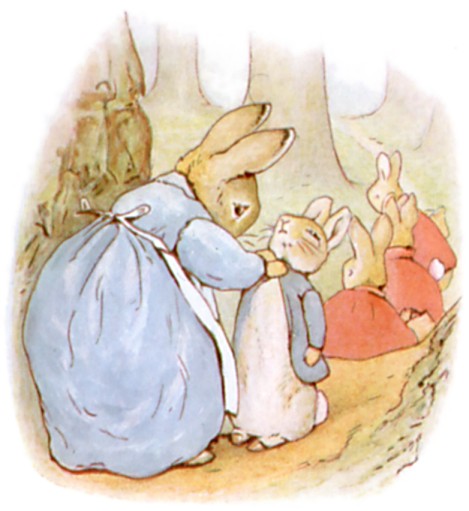 Following upon the heels of Netflix’s much panned Anne of Green Gables: Sturm und Drang (Not the title of the film, but you get the idea), in which her mean adoptive father dies of a heart attack after beating Anne senseless, a creepy man with suggestions of molester or pedophile almost kidnaps her before she is saved by the film’s conflicted and bizarre incarnation of Matthew Cuthbert, the patriarchy is strong in the person of the local vicar who wants Anne to stay at home and “learn proper housekeeping until she marries,” and there are undertones of mania and overtones of lesbianism breaking out all over the place.

OK, that first paragraph wasn’t exactly a sentence (I see that), but I got so worked up about the violence done to a beloved childhood classic that I was in danger of losing the thread (not a feeling I’m used to), or of becoming, at the very least, undiagrammable (a cardinal sin). So, best quit while I’m ahead.

Now we have the new (2018, but that’s ‘new’ if you’re me, a person who sees perhaps two movies every other year) Peter Rabbit movie which, as far as I can tell, has almost nothing to do with Beatrix Potter, and almost everything to do with “play[ing] to a modern audience for a family film by turning the movie into a joke machine with the subtlety of a manic Madagascar movie,” according to this review from Tulsa World.

Right. Because beloved tales that have stood the test of time for decades or more than a century, and which have taken millions of children to places of safety, imagination, adventure, and love, just aren’t smart or good enough for the modern young mind.

In a startlingly tone-deaf move this time, though, the Peter Rabbit crew ran afoul of political correctness and the intersectionality gods in at least one of their entertaining brainwaves.

You see, Mr. McGregor (no, not the real one. He’s dead. His hateful nephew Tom, who has taken over the lettuce patch), is allergic to blackberries. So there’s a scene in the movie where the nasty rabbits, led by that rascal Peter, pelt him with blackberries until one flies into his mouth. Tom collapses in a heap, goes into anaphylactic shock, and rescues himself only by stabbing himself in the leg with an EpiPen.

Way to go, Sony Pictures. Children’s movie making at its best. Or a campaign ad for Joe Manchin. Not sure which. Probably doesn’t matter.

Anyway, there was a massive backlash against bullying and making light of food allergies on the one hand, and accusations of “snowflakery” on the other, all leading to the predictable groveling Sony apology:

Sony Pictures says Sunday in a joint statement with the filmmakers that “food allergies and are a serious issue” and the film “should not have made light” of a character being allergic to blackberries “even in a cartoonish, slapstick way.”

The studio and filmmakers say that they, “Sincerely regret not being more aware and sensitive to this issue, and we truly apologize.”

Umm. Yeah. And so you should.

Not so much for a tasteless and insensitive scene about bullying, food allergies, and the EpiPen ad, as for once again demonstrating your utter lack of imagination and originality, and for showing that you corrupt and diminish everything you touch. And for, very likely, turning off a generation of children and their parents to the magical world of Peter Rabbit and his friends. Good job. I hoped I’d see that you lost a bundle on this stinker, but that doesn’t appear to be the case. (“Nobody ever went broke underestimating the taste…”.)

For a rare exception to the practice of mangling and perversely misdirecting a beloved children’s book into a shallow and unsettling film, look no further than Babe (nominated for the Academy Award for Best Picture in 1996. I’m sorry it lost to Braveheart, much as I enjoyed the sight of Mel Gibson’s bare bum.) One of the few absolutely perfect movies ever made. Apparently, though, they made it, and someone either forgot the formula, or broke the mold. Sad.